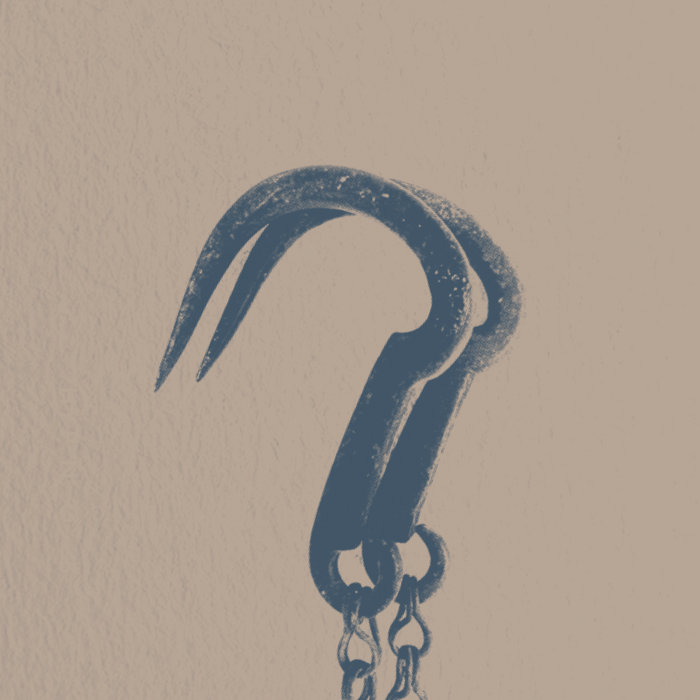 Without any particular disposition towards the creation of a concept dedicated to the stages of sleep, Savvas Metaxas, in his new album "Hypnos", manages to create a solid and suffocating audio environment that brings the conscious and subconscious brain of the listener to a state similar to that of the bodily release that sleep causes. Purposefully or not, he conducts the audio representation of all the moments that find us on the threshold of consciousness loss. His extended use of modular synthesizer creates the framework on which the emanations of inside piano and cymbals keep the work on its toes, a work that instead of degrading into the easy path of an ambient soundscape, it constantly remains in turbulent motion. But what makes "Hypnos" completely special and unique is the entirely different logic on experimental composition that combines the pieces between them, managing to maintain an unsurpassed cohesion among them. The tracks "Dark" and "Lethe", with their strictly improvisational character, enclose the distant coldness of their namesakes while the tranquil warmth of "Morpheus"' female vocals gives the composition direction, leading it to the ever desired redemption. The flow from one moment to the other is constant. No one sleeps in "Hypnos".

"Hypnos" is an outstanding achievement, expanding the groundbreaking approach of Savvas Metaxas' earlier output, and being -according to the artist himself- his most carefully composed material since the release of his "My Machines" LP.
Part of the experimental trio Good Luck Mr Gorsky and co-founder of Granny Records label since 2008, Savvas Metaxas has been releasing under his name as well as Inverz for more than ten years, being particularly active in Thessaloniki's scene. His current focus in music lies in the idea of bringing musical life to everyday sounds that surround us, from environmental sounds to everyday sounds and noises following the ideas of John Cage that "everything we do is music", and also drawing inspiration from the innovative "musique concrete" works and techniques of INA-GRM.

All music written and produced by Savvas Metaxas