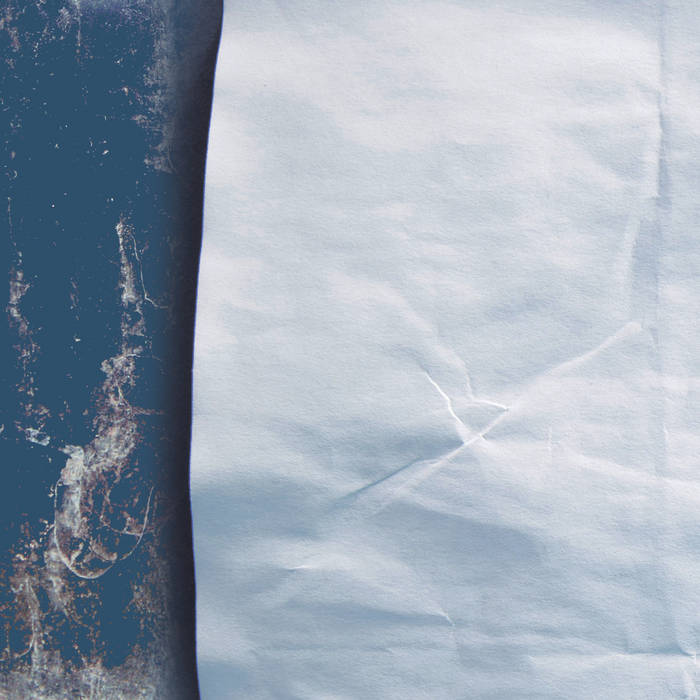 As listeners, we often fantasize about music collaborations between artists, yet not solely driven by the parameter of "artists we like". Before jumping ahead to any interpretations, we don't just like Danae and Michalis, we like them a lot. But that's not the reason their cooperation is so unique, which is evident on how well they complement each other and communicate in a level of musical language. A simple listening to both solo LPs, "[herewith]" and "Nylon" (both on Michali's Holotype Editions) reveals both a common reasoning on composition, and two extremely consubstantial perspectives on improvisation. Michalis almost attacks the classical guitar, using every microtremor, screetching string, and each high frequency resulting from rough play to his advantage, giving a performance centred on the bet with himself to extract every possible sound which can be produced by the instrument. Danae's approach to the piano sounds "excruciating", as she engages with the physical body of the instrument in all its material surface and depth, toying with the diversity of its strings, pins, frame and soundboard, and exposing the piano’s innermost noises in real-time compositions.

So with a common feature being the in-depth exploration of the perceived physical boundaries of the piano and guitar, "Crease" is their debut release, through which they experiment in unison and beyond, in the same space, on the same concept. The peculiarity of this movement has to do with the parallel communication between the two artists, where they define a space completely of their own gradually structuring a singular sound which they then deconstruct into individual pieces. Or conversely, if you'd like, they assemble the pieces to construct a somewhat complicated sound structure, on the fringes of improvisational noise; a product both of one-take frenetic playing, and technical skill, they have mastered on the instruments themselves. The aggressiveness of the experiment -recorded live on a 4-track cassette recorder- makes you wonder at times if what you hear makes you feel that it should be placed alongside a composition by Hyperion Ensemble or a sound orgy of Russell Haswell's nO!se series. I am certain on both, after a series of dozens of listenings, and I wish that starting with "Crease", and after the shows in Athens and London (January 15th at Cafe Oto) that are to follow, Danae and Michalis will continue to experiment, to record and play together until they completely destroy their instruments.

Danae Stefanou is an improviser & an assistant professor in musicology at Aristotle University of Thessaloniki. She is a member of the electroacoustic duo acte vide, and, since 2012, co-founder and co-curator of Syros Sound Meetings, an initiative for residencies & workshops on improvisation, field recordings, site-specific composition and sound art. She has translated Michael Nyman’s“"Experimental Music: Cage and Beyond" in Greek, and has performed in concert halls as well as DIY venues in Greece and abroad.

Michalis Moschoutis is a musician, primarily a guitarist and composer, based in Athens. He runs the experimental music label HOLOTYPE EDITIONS (with excellent LPs by Marinos Koutsomichalis, Jacob Kirkegaard, Lawrence English) and curates the annual audiovisual festival INMUTE - which opens up shared spaces between cinema, sound art and experimental music. He has participated in Apnœa and has also released his music as Kerkville, alongside regular appearances in a broad range of concert venues and festivals in Greece and abroad.